2017 was successful for property sellers in Cyprus. In despite of not too positive global trends, demand for housing and commercial objects remained high in different cities of the island. Let`s dwell on several main directions of the Cyprus market development. 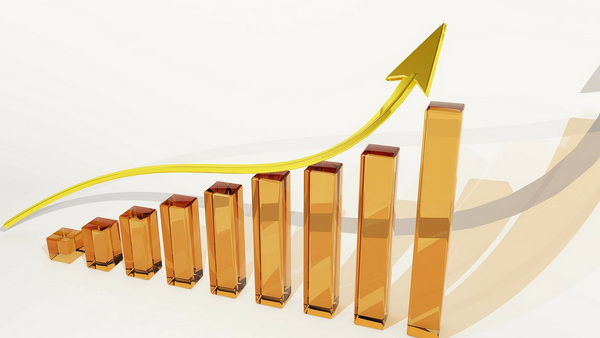 The maximum indicators were achieved in November: sales growth compared to 2016 reached 39%. In October, 18% more objects were sold than a year earlier. In September, the increase was 8%, and in August – 27%. In parallel with the increase in demand, the value of real estate in Cyprus also increased. According to the local branch of RICS, during 2017 apartments became more expensive by about 6.2%, private houses – by 4.7%. The Cyprus real estate market has grown both due to the sale of elite properties, and thanks to the demand for affordable housing. The first one is popular with foreigners who want to obtain citizenship or residence permit for investment. Cheap real estate is in demand primarily among local residents.

Increase in the number of buyers from Russia

If earlier high demand for housing in Cyprus was formed mainly by British citizens, in recent years, statistics have changed. 2017 was not an exception: most of all transactions for the purchase of real estate were made by residents of Russia and the CIS, as well as the Middle East and Asian countries.

Russians are attracted by favorable tax regimes operating in Cyprus (for example, VAT on new housing has been reduced from 19 to 5%), as well as the opportunity to get citizenship or residence permits in the country by investing in real estate.

High demand for property in Limassol 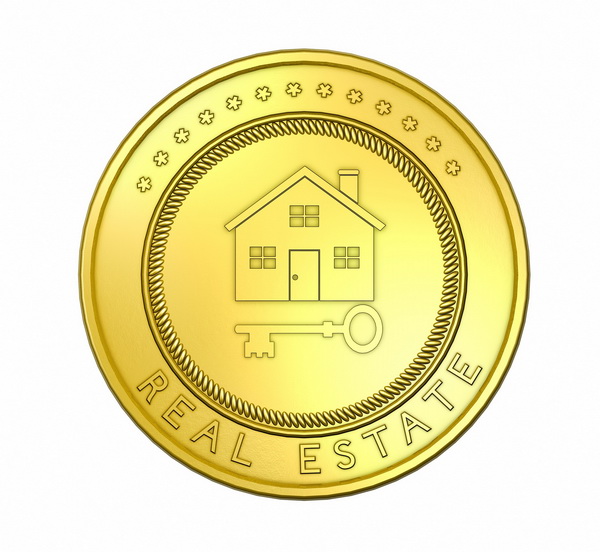 The Cyprus property market has a territorial specificity, which also manifested itself in 2017. Buyers, who want to obtain citizenship for investment, are very popular with elite housing in Limassol and other cities on the south coast of the island. The average cost per square meter here is € 8-9 thousand. In some complexes, prices are even higher. For example, in the building under construction One Limassol per square meter will have to give € 11.5 – 24 thousands. Despite this, most of the apartments in the complex have already been sold. According to the builder, among the buyers are citizens from 13 different countries who want to obtain a Cyprus passport.

In other regions of the country, real estate market prices are on average lower. For example, there are many options for affordable housing in Larnaca. The city is located near the Cyprus capital – Nicosia and from the airport, so it is in demand both with foreigners and with local residents. The average cost per square meter here is about € 3,5 thousands.