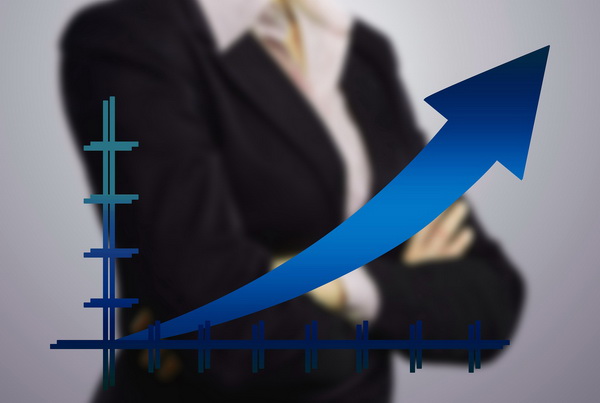 In 2013 Cyprus received a financial assistance package from ‘Troika’ (the European Commission, the European Central Bank, the International Monetary Fund) for the first time in the world practice secured by bank deposits. After such a desperately brave move, the number one task for the government was the restoration of confidence to the banking system.

Cyprus financial lending institutions have contributed to the return of the lost trust for the Cypriots and the world business community. The banking system improved its fiscal solvency and liquidity indicators.

Mass restructuring and sale of bad debts to third-party organizations helped to raise the banks rating and inspire confidence in investors. The state eliminates the financial system shortcomings with the aim of finally overcoming crisis consequences, avoiding such situations in future.

On the one hand, a good location between Europe, Asia, Africa and membership in the EU determine modern Cyprus economy. On the other – existence a highly qualified English-speaking population, high-developed information and communication technologies infrastructure help to move the economy to appropriate direction. Thus, investments and international companies are attracted to the country. 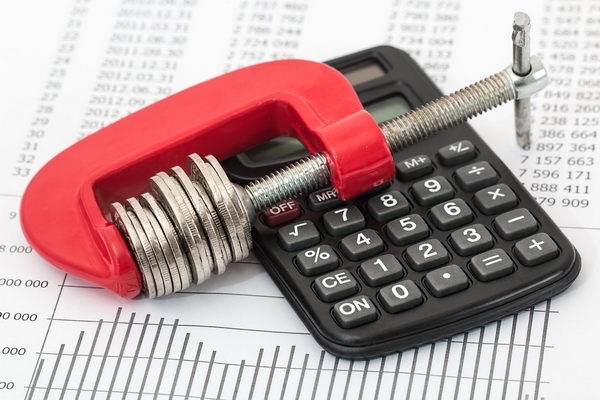 Today, business services (companies support, tax and financial planning, currency trading, trusts), development and operation of natural gas from reserves discovered on the island's waters predominate against general background. This will allow the island to grow as a European and East Asian exporter of the energy sector.

Numbering more than a thousand ocean vessels, Cyprus merchant fleet, occupied the third place in the EU; vessels number not intended for transportation is approaching 800. Among the branches, construction and tourism still show positive dynamics.

After the state returned to the international capital markets, indicator of the available resources effective use is constantly growing. Its growth indicates an increase in production for export, which became possible due to the strengthening of the country's ties with high purchasing power developed places. 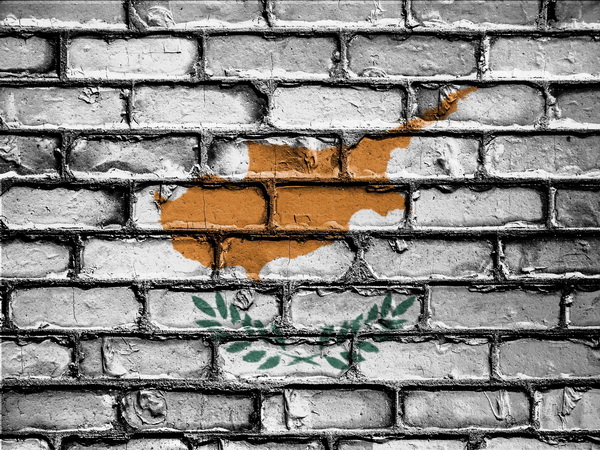 Taxation of individuals is carried out on a progressive scale. Percentage depends on received income, ranging from 0% to 35%. For enterprises, the income tax rate is 12.5%, while dividends, proceeds from sale of securities are exempt from taxation.

Since 2000, the inheritance tax has been abolished, since 2017 – the real estate tax, but there are a Land Committee gathering (from 3% to 8%) paid at the time of real estate ownership transfer; the capital gains tax of 20%, calculated on real estate alienation.

Recorded companies need to know about the capital tax, which is accrued upon registration or a boost in capital. Its value is 0.6% of share capital or capital allowed for an increase.

As a priority the government has set not for taxes to raise, but stimulation of business, expanding relations with developing territories. This policy is not fast, but it leads to stability and opens up prospects for the Cypriot management.

As the latest crisis has shown, Cyprus economy proved itself flexible, ready to meet the rapidly changing demands of modern world development, very mobile and viable.