Cyprus signed a 25-year concession on Thursday, 07 November, with a three-member consortium for the exploitation of a gas reservoir south-east of the island first discovered in 2011. The exploitation license is the first of its kinds, and it is based on the final development and production plan of Aphrodite, agreed between Cyprus authorities and the Aphrodite consortium, namely Noble Energy, Shell and Delek Drilling. 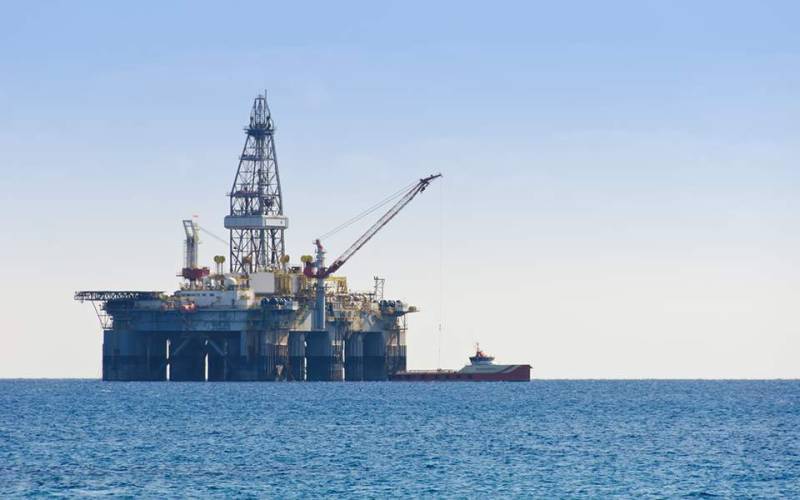 Estimated earnings of 9.3 billion euros ($10.29 billion) over an 18-year period are foreseen from the exploitation of the specific gas-reservoir. Gas will be transferred through a subsea pipeline to Idku Egypt, where LNG will be exported to Europe and other international markets. As Minister for Energy, George Lakkotrypis mentioned, ‘this development also makes Cyprus ‘an alternative source of supply for the EU, making another step towards implementing the vision of the countries in the region for creation of the Eastern Mediterranean natural gas corridor.’

The development further reinforces Cyprus’s robustness as an international business centre, and an investment destination with rapid global growth.