This development is an example of an astonishing modern business architecture designed by one of the top contemporary architects in Cyprus. The building offers spacious luxurious offices with 5 floors and 38 parking spaces. Each floor consists of 2 separate large offices individually designed with sophistication and high standard of finish. Each office has exquisite quality layouts for a professional business environment and work space as well as spacious verandas which enjoy city views. This development is located in an easily accessible area, Mesa Geitonia, Limassol in the heart of the business area, which is only moments away from other significant related infrastructures such as, prestigious business centres, banks and high class restaurants which are ideal for important professional business meetings.

2500 Meters to the sea
Unlock
Infrastructure

Limassol is the second largest urban area in Cyprus, located on the southern coast, with an urban population of 160,000 — 176,700. Limassol was built between two ancient cities— Amathus and Kourion — and during Byzantine rule it was known as Neapolis (new town). Limassol’s historical centre is located around its medieval Limassol Castle and the Old Port. Today the city spreads along the Mediterranean coast and has extended much farther than the castle and port, with its suburbs stretching along the coast to Amathus.!

The history of Limassol is largely associated with the Third Crusade of Richard the Lionheart, who arrived in Limassol in 1191 on his way to the Holy Land. He arrested the renegade Byzantine Greek governor of Cyprus Limassol, Isaac Komnenos, taking over the entire island, and bringing the long Byzantine dominion of Cyprus to an end. Richard also celebrated his marriage with Berengaria who had received the crown as queen of England in Limassol. Richard destroyed Amathus and the inhabitants were transferred to Limassol.

Limassol has a Subtropical-Mediterranean climate with warm to hot and dry summers and very mild winters, which are separated by short springs and autumns which are generally warm and pleasant. 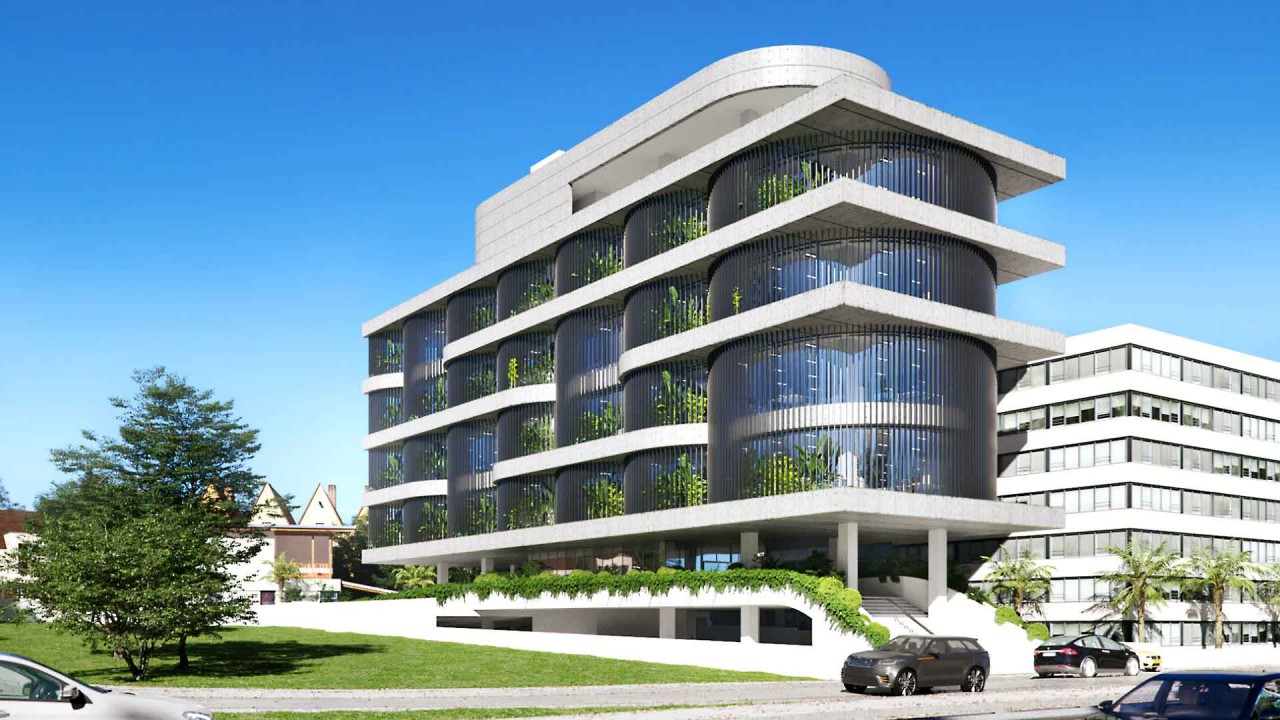 EVERY PROPERTY IS DELIVERED WITH THE SIGNATURE TOP STANDARD FINISHES OF PRIME PROPERTY GROUP:

One of the most transparent investment programmes in the European Union.

Applying to the Cyprus Investment Programme is a transparent and safe procedure. Cyprus's trustworthy status as an international business centre offers key benefits to foreign investors while the island's high quality standards of living are particularly attractive for relocation and family living. Becoming a citizen of Cyprus means that residents can enjoy a safe environment, a multicultural and cosmopolitan society as well as explore professional opportunities for business growth and development. Moreover, as a EU member-state, Cyprus provides access to travelling, working, studying and residing within the European Union.